US antiwar activist Joe Iosbaker believes that US military assistance being provided to Ukraine will fall into the hands of extreme-right National Guard battalions operating in the east of the country.

Joe Iosbaker, an organizer for the US-based United National Antiwar Coalition, told Radio Sputnik Thursday that he is convinced US non-lethal aid destined for Ukraine will find its way into the hands of extreme nationalist battalions operating in the east of the country.Iosbaker explained that with “the victory of the Republicans in the Senate this past year, Obama has both the excuse and the push that the US needs to continue [its] escalation in Ukraine; to continue to move in the direction he was already going.” The antiwar activist believes that “it’s almost a certainty that US weapons will begin to flow directly into the hands of the fascist-led military force that the US is backing.”

The Obama Administration has approved a new, $75 million package of non-lethal aid to Ukraine, including drones, Humvees, radios and anti-mortar radar devices, US officials reported Wednesday. Iosbaker is skeptical about claims that the aid is limited to non-lethal assistance: “The exact nature of the weapons…is not yet clear to me, but I think that when they say they’re non-lethal aid that’s just a euphemism. The regime in Kiev has already killed over six thousand people, and wounded many, many more and there are over a million refugees. The weapons in the hands of that regime will be used and the consequences for the people of eastern Ukraine are pretty clear; there’s going to be a lot more suffering.”

Iosbaker said that Ukraine’s National Guard, “the fascist-led military force that the US is now providing advisors to (the 300 troops Obama is sending in), has been guilty of terrible human rights abuses, [including] the burning of the labor center in Odessa last year for example.” He believes that given the chance, these forces will “create…opportunities to unleash more violence against the people of Donbas.”Commenting on recent allegations by US Assistant Secretary of State Victoria Nuland that Crimea and parts of eastern Ukraine are now suffering under a Russian “reign of terror,” Iosbaker noted that “there is a long history of the United States accusing its victims of being the aggressors and I think Victoria Nuland is just playing the role that the US government has for her; she’s a liar and she’s provocative and she’s proud of that role, and I think that her statements are just bald-faced lies.” The anti-war activist noted that “there has been Russophobia spread in the United States for longer than I have been alive, and the Russophobes have easily transferred from hating the Soviet Union to hating any Russian government that stands up to the United States.” 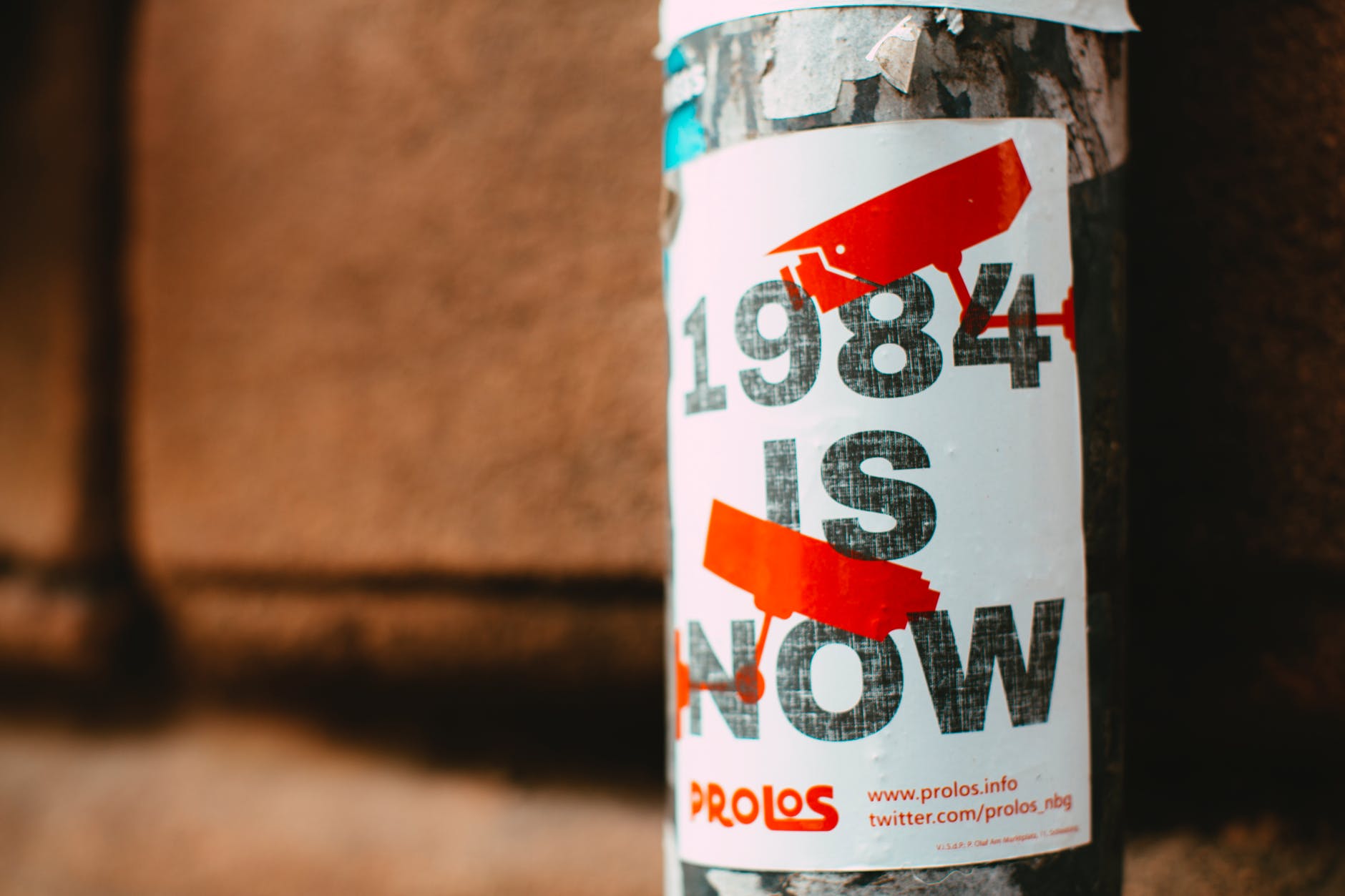 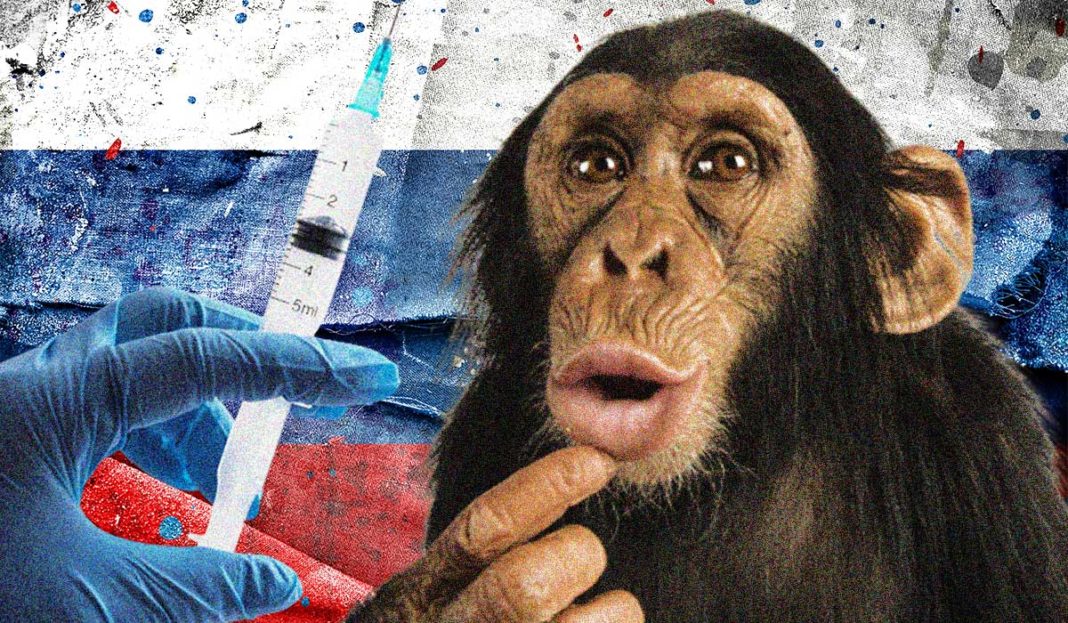