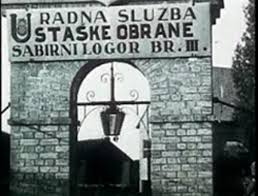 In 1999 the elderly survivors of the Croatian Holocaust launched their claim for compensation against the Franciscans and the Vatican Bank, but ten years later their claims were rejected because the American court said it lacked jurisdiction over the Vatican Bank. In addition, the Vatican Bank ended up being shielded by the internal Vatican monitoring body set up to prevent money laundering.  The

END_OF_DOCUMENT_TOKEN_TO_BE_REPLACED 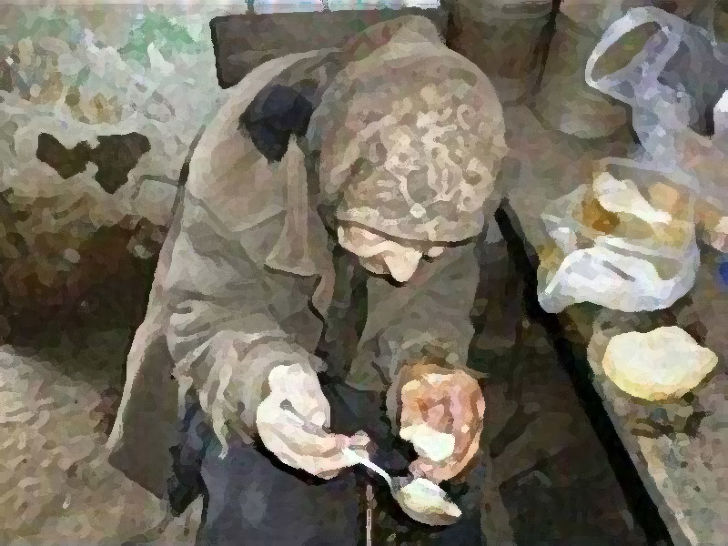 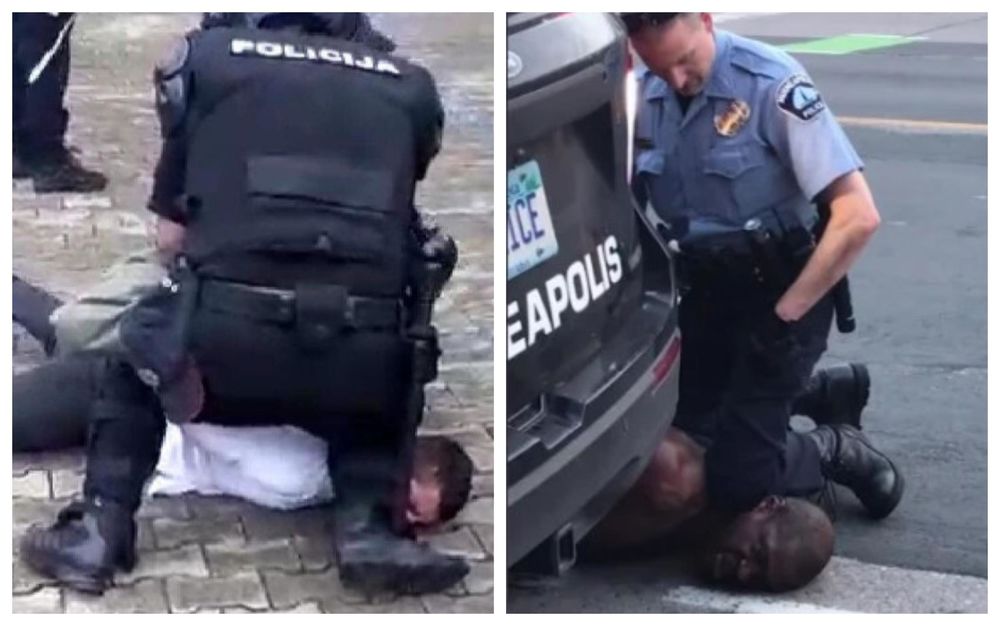