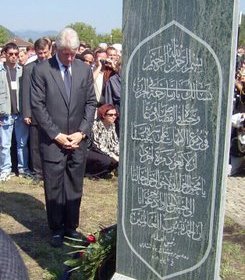 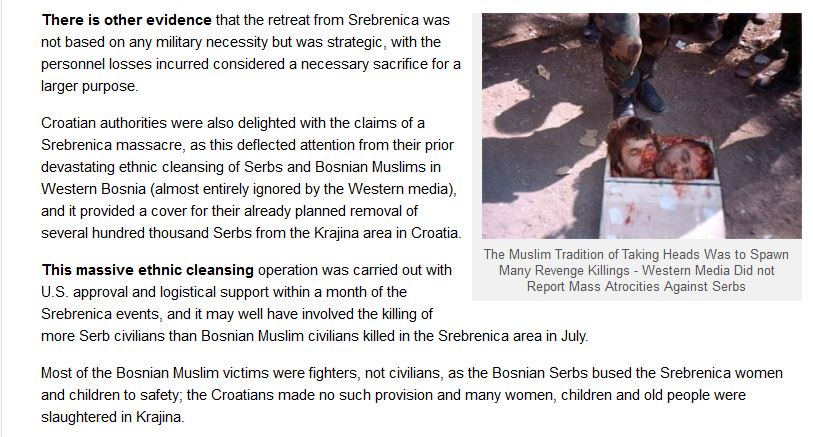 “In my battalion, out of 320 soldiers, 280 died during the war. What did we fight for? I know that they are now trying to humiliate people from Srebrenica and spread rumors that we supposedly did not fight and were slain while running away from Srebrenica.

No one can deny that in the Srebrenica municipality there are 2,000 buried fighters. No one can deny that we set up a large free territory. However, without assistance from outside we could not hold out for long surrounded by the enemy. You can write that I absolutely support the statement by Hakija Meholjic that we were betrayed.”