Sophie Mangal: ESCALATION IN SYRIA: Erdogan I – The Phantom Menace of NATO

Deputy Spokesperson of the U.S. Department of State, Mark Toner, during a regular briefing on April 25 said that the U.S. expresses serious concern over Turkey’s aggression in Syria and Iraq.

It should be mentioned that in the morning, April 25 the Turkish Air Force struck the positions of Kurdish People’s Protection Units (YPG) in the Karachok mountain region in north-eastern Syria. They also attacked the positions of the Kurdish militia near the town of Sinjar. Turkish warplanes killed more than 20 fighters of Kurdish Peshmerga. Eight more soldiers were wounded. The targets hit by the Turkish Air Force in Syria also include local television and a YPG broadcasting media station. On April 27, the Turkish army continued its massacre of Kurds on the ground in the province of Aleppo.

Such active military actions on the part of the Turkish leadership against the only armed formation in the northeast of Syria that is capable to resist ISIS have been heavily criticized by the international community including Turkey’s main NATO partners.
Turkey which is well-known for its inconsistent policy carried out air strikes in northern Syria and Iraq once again without proper coordination with the U.S. and NATO. Moreover they acted without any approval of the U.S.-led coalition.
Under these circumstances concerns of the United States and other NATO member countries are understandable. The U.S. leadership has been playing the Kurdish card for a long time. The U.S. wish to use Kurdish units in their own interests is not surprising. Americans provide these groups with weapons, ammo and even air support, to say nothing of special task forces involvement.
At the moment YPG continues to advance the strategically important city of Al-Tabqa 35 miles to the south-west of Raqqa. It is considered the fourth phase of the Wrath of Euphrates operation carried out under the U.S.-led coalition command. However, Ankara’s latest stab in the back may force the Kurdish headquarters to stop their offensive towards ISIS because of the need to repulse Turkish and Syrian Free Army’s attacks in the north of the Aleppo province.
Kurds reacted immediately. According to France Press News Agency they called on the international coalition to stop Turkey’s air strikes against them. It seems that the U.S.-led coalition will be forced to respond as it is Kurd’s key partner in their fight against ISIS.

Turkey has repeatedly irritated NATO with such actions. Instead of becoming a pillar of international security in fighting terrorism the country, judging by its actions, is trying to prevent the Kurds from liberating Raqqa. Erdogan obliterates and bombs Kurds who are the only combat unit capable to resist terrorism. Military sources also reports of dozens victims on the eve of Turkish attack on Firfik settlement. American military instructors who are often engaged in the training process of military units in Syria and Iraq might have died as well because of such irresponsible actions.
The Turkish president strongly contributes to ISIS strengthening, he contradicts the NATO basic principles of fight against terrorism and do not coordinate his actions with the leadership of NATO. Turkey’s attacks on Kurds in Iraq and Syria are inherently criminal as they violate the international law.
It seems that Turkey’s attempts occupy some Syrian territories and to change the alignment of forces in the Middle East do not please the USA and other key stakeholders in the region. Apparently there is no point to keep Turkey in NATO whereas the leadership of the country is absolutely unpredictable. In a situation when the war against terrorism in Iraq and Syria is far from being over such aggressive actions definitely do not contribute to the consolidation of anti-terrorist efforts but intensify the already tense situation.

FBR contributor Sophie Mangal, 25, is a freelance writer and a member of the Inside Syria Media Center. After attending the University of North Carolina at Chapel Hill as a media and journalism major, Mangal monitored the refugee crisis in Europe, drawing parallels between the Syrian conflict and the Balkan problem, and has visited Syria on several occasions… 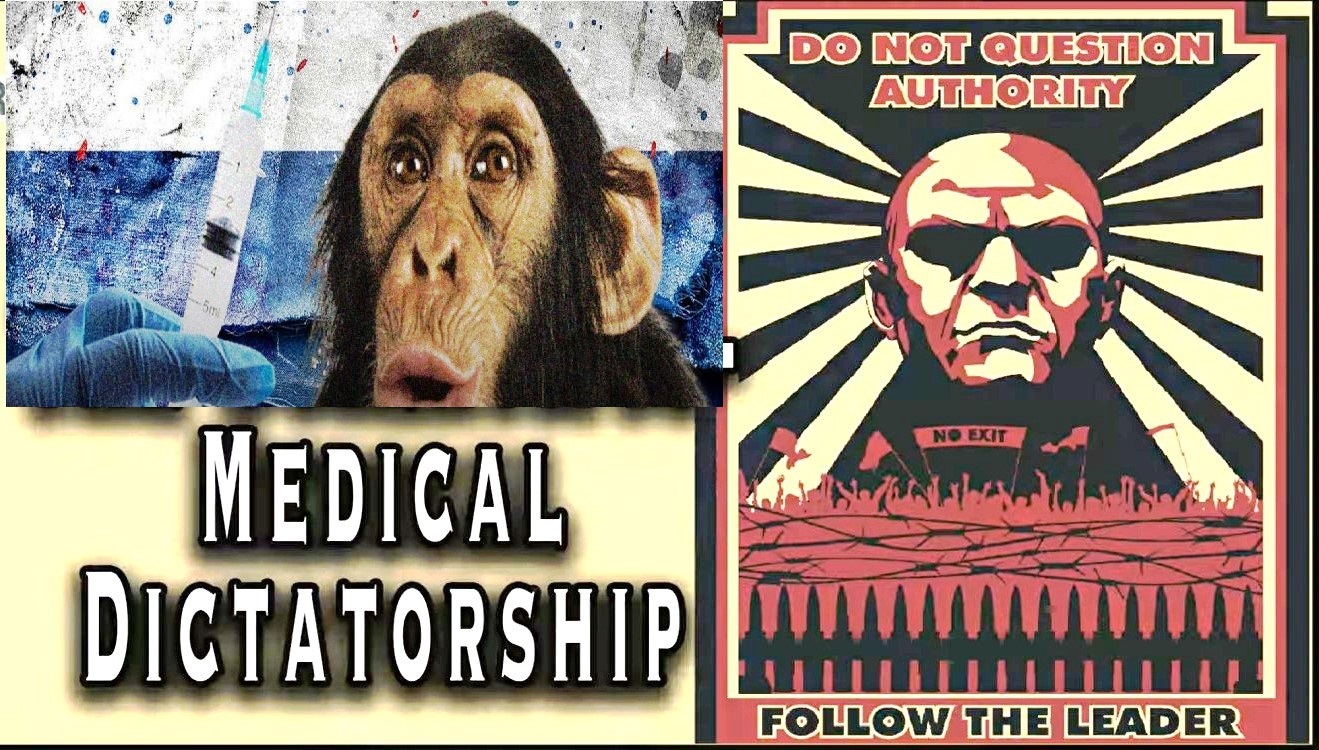