Al Qaeda’s Balkan Ties: The Bosnian Connections. Why is beheading Serbs acceptable for the global media and public, but beheading Western journalist is ‘unaceptable, barbaric, act of bestiality’?

Should anyone have had any doubts, the barbaric murder of US photojournalist James Foley fully exposes the true nature of the Islamist terrorists menacing the Middle East. Unfortunately, the savagery exhibited in what happened to James Foley was not unique—beheadings and suicide bombings have become standard tactics in the Islamist terrorists’ way of war. Just weeks before Foley’s murder Kosovo jihadi Lavdrim Muhaxheri posted similar photos of himself “in action” in Iraq. Such Islamist-terrorist ritual beheadings were seen during the Bosnian jihad as well, when extremists would produce “promotional videos” of their efforts showing the decapitation of Serb prisoners, or, in another case, when Bosnian jihad veteran Omar Saeed Sheik was involved in the murder/ beheading of Wall Street Journal reporter  Daniel Pearl. Top to bottom: Bosnian jihadi with the head of a decapitated Serb prisoner, circa… 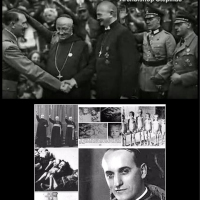 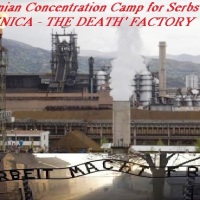 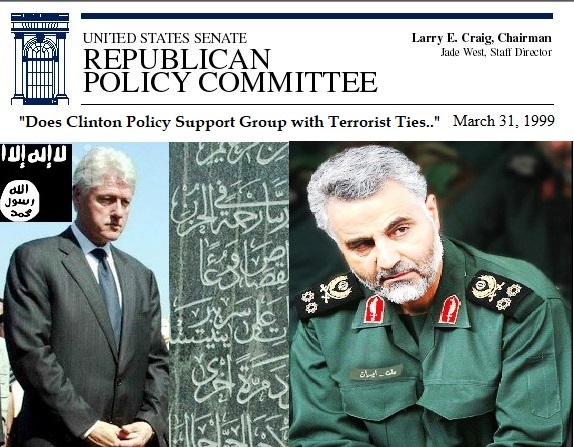 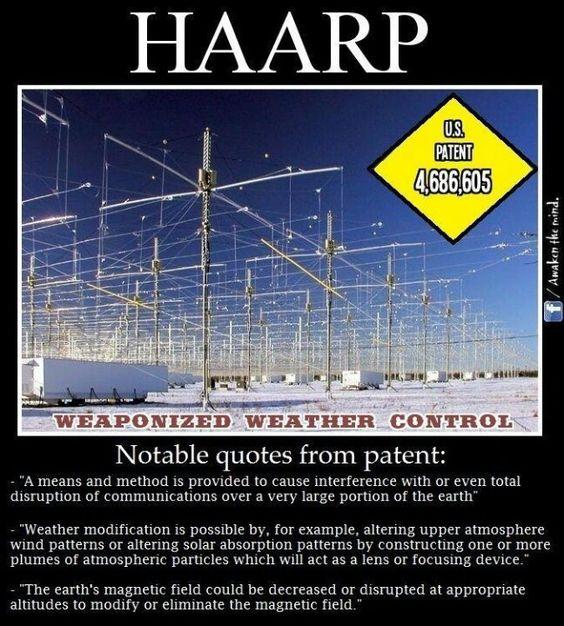